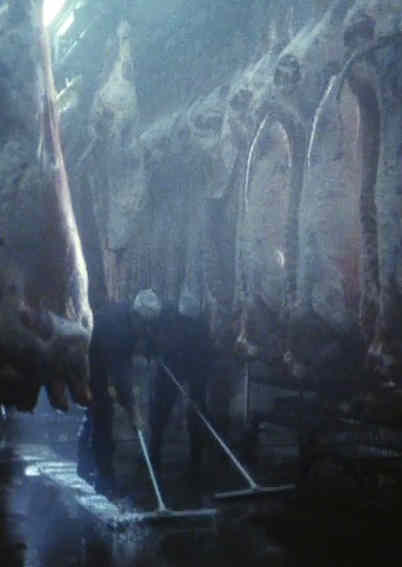 | Drama | | Kort |
| Nederland |
1984 Yilmaz is a Turk living in Rotterdam. He doesn't speak a word Dutch, works illegally in a slaughterhouse and has a beautiful daughter. Yilmaz loves films, heroic action movies from Turkey. But then Yilmaz' life takes an unwanted path. Too late he finds out his home is sold to the City Council to make place for an urban renewal project. On top of that he finds out that his daughter Süheyla is dating a Surinam man, while he promised her to his colleague Mehmet. Yilmaz knows of only way to seek solace: reliving the images of the films he loves
Acteurs in deze film